That is the question, readers. Last week, there was a glitch in United reservations system. It caused the fares to go down to something like 5 or 10 dollars per ticket. The whole thing only lasted about thirty minutes and I happened to miss it. That’s what you get, when you take care of your kids, like you are supposed to! I was quite upset about it, because I would have most certainly bought the tickets, if I had the chance.

But then I came across someone in the industry saying , that he did not do it, because he felt, it wasn’t right. After all, it was an obvious mistake. I was surprised by that, but it did make me think. I personally don’t have  a problem with taking advantage of things like that. However, I do think the company has the right not to honor it. When you start demanding things, you are going too far IMO. But it is a gray area. It reminded me of this industry and its own gray areas. Blogging in this hobby is full of conflicts of interest. We will look at 2 of them.

To tell or not to tell about the better credit card offer, even if it pays no commission?

That one is actually  easy. First, would I rather get the commission for my family? I’ll be honest, yes!  Don’t get me wrong, I like you. But I like my family more. That being said, in this industry my responsibility is to tell you about the best deal. Money has to come second.  ALWAYS. As a blogger, your most important asset is your credibility. Once you lose it, its gone forever.

When I see a blogger telling his or her readers to apply for an inferior offer, I stop reading their blog. It doesn’t matter, how good it is, their credibility is lost. I might give them a second chance as a person, but not as a writer. I always thought, the affiliate links are not the problem, it’s how bloggers use them. It’s kind of like a knife. You can stab someone with it (not that I would, well…no). Or you can cut up vegetables for your family dinner.

Obviously, sometimes things happen and you are not aware of the better offer. But if something has been out for 6 months and they still tell readers to apply for the inferior card, there is no excuse. Also, it’s not good enough to put the better offer in a tiny print underneath the inferior one. You think it’s a secret, but they know, they know. 🙂  All of us bloggers do. 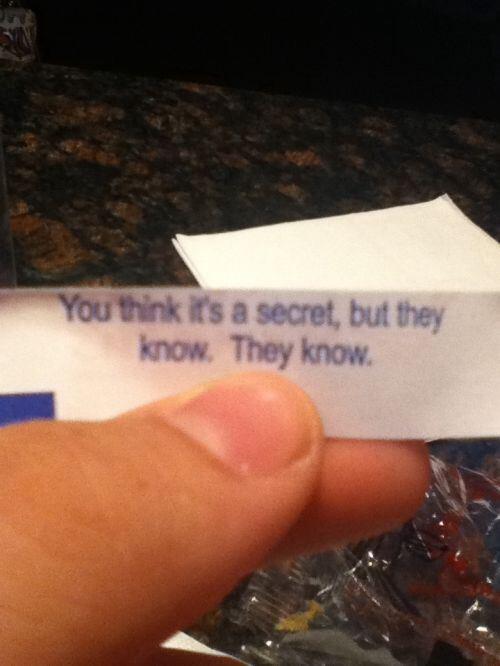 That’s our job to keep track of these things. I am actually surprised, that with the level of transparency in this hobby, some still have the chutzpah (love that word) to pull a stunt like that. Read my post “Can you trust bloggers to list the best card offers?” CLICK HERE  for more.

To tell or not to tell about a certain deal ?

That one is tough for me. Some things are off limits. I will not post about anything, that involves buying things for points and returning them. I think it’s wrong. If you won’t do it to a mom and pop shop, you shouldn’t do it to a corporation either.

Some things are a bit harder. I have not been posting about a way to buy IHG points for 0.7 cents each, because it involves making a reservation and canceling it to get a refund in points. I consider it unethical. But I think I will refer to it from now on and let you decide. You can google it now, if interested.

I also think it’s OK to apply for a credit card, as long as the application works (I’m looking at you, CITI bank). I think it’s a company’s job to shut it down, till then it’s fair game . Its a little tougher with targeted offers, that are intended for specific readers. Sometimes they work for everyone else as well. I will  tell you and let you decide for yourself.

So hopefully this gives you an indication of where I stand and what you can expect, going forward. So, if the offer is out for months, and I’m telling you about an inferior card just for commission, you should dump my blog. The carrot has officially gotten to me.

P.S. The bonus for Chase Southwest credit card has been increased to 50000 points. Even though my affiliate site only lists one offer, the other personal version, as well as a business version appear, when you click through. I have updated my “Best credit card deals for family” page. I also put a new targeted Delta offer for 50000 miles after 1000 spent, that pays me no commission.

Please, always look in that section, if you don’t see a dedicated post on the subject. If you want more info on the offers, go to any major blog  or email me.